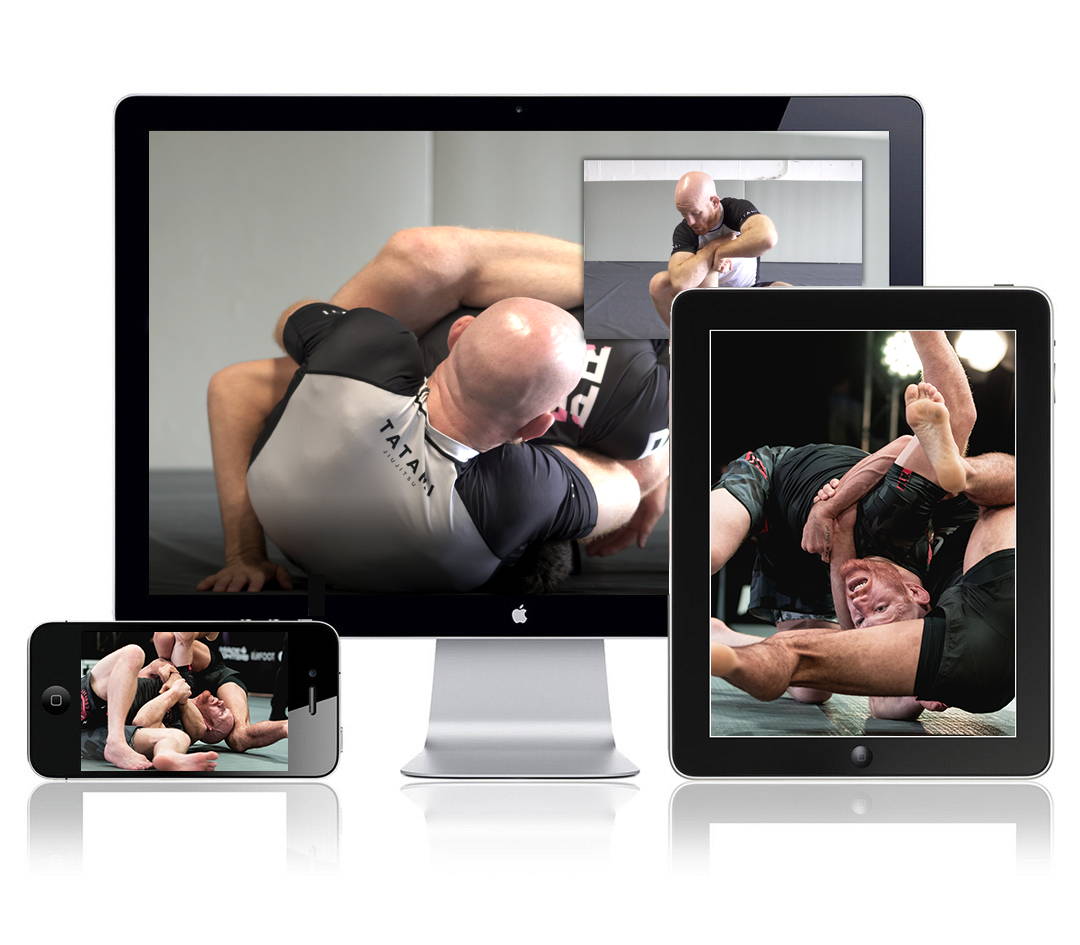 Who is Darragh O Connaill?

Yes! this instructional is great for both beginners looking to build a solid foundation on the Guillotine position and also for advanced players who want to take their Guillotine game to the next level. Darragh has an incredibly detailed understanding of the position!