Learn how to sweep, take the back and submit your opponent from the Single Leg X 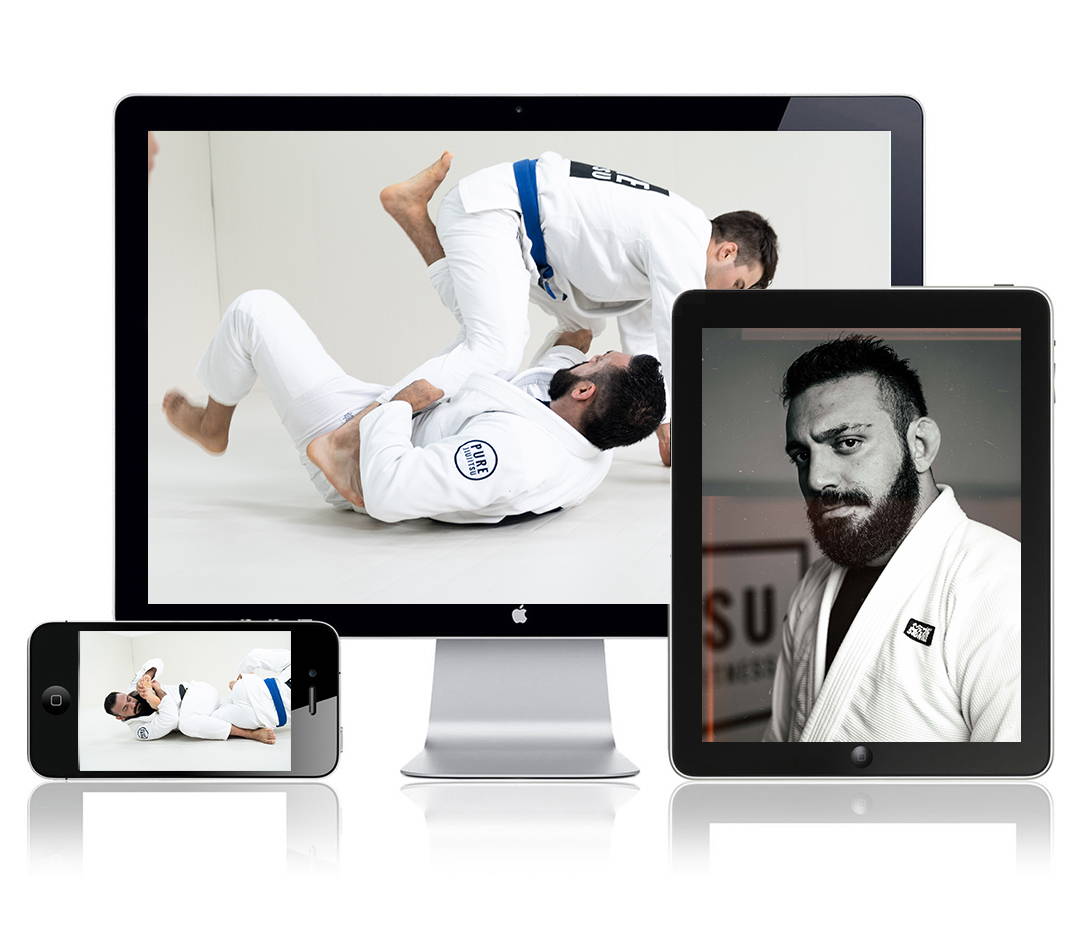 Who is Arya Esfandmaz?

Arya Esfandmaz is a black belt competitor under Roger Gracie who has competed, trained and taught Jiu-Jitsu around the world ( Japan, Korea, USA, Malaysia and more...). His journey in martial arts started when he was still a teenager with Judo. He was later introduced to BJJ when it was still in its infancy in England. As one of the early British BJJ competitors, Arya has helped pave the way for a generation that has started to dominate the European BJJ scene and make serious noise across the world.

Starting in Judo as a young boy, Arya quickly fell in love with martial arts and actively trained in Judo until he was introduced to BJJ. He quickly fell in love with Brazilian Jiu-Jitsu and made that the focus of his martial art pursuits. His university studies brought him around the world including stops in Korea and Japan. In these martial arts hotspots, Arya would continue to train, compete and teach BJJ. After other stops in Asian, Arya returned to his London home and focused on a competition career that would bring in medals from the top tournaments and super fights around the world.

Arya has taken his decades of martial arts experience and focused it on opening his new gym, Pure Jiu Jitsu in London. With the goal of providing a martial arts academy for any person whatever their goal in Jiu-Jitsu is. Arya will also continue his active competition career as he takes to the Polaris stage for super-fight match at Polaris 12. If you find yourself in London, make sure to bring a Gi ( or No-gi gear) and drop by Pure Jiu Jitsu to get a roll in with Arya.

Yes! this instructional is great for both beginners and experienced players. Arya has used these techniques at the highest level of competition, he breaks each detail down so it's easy to follow along.