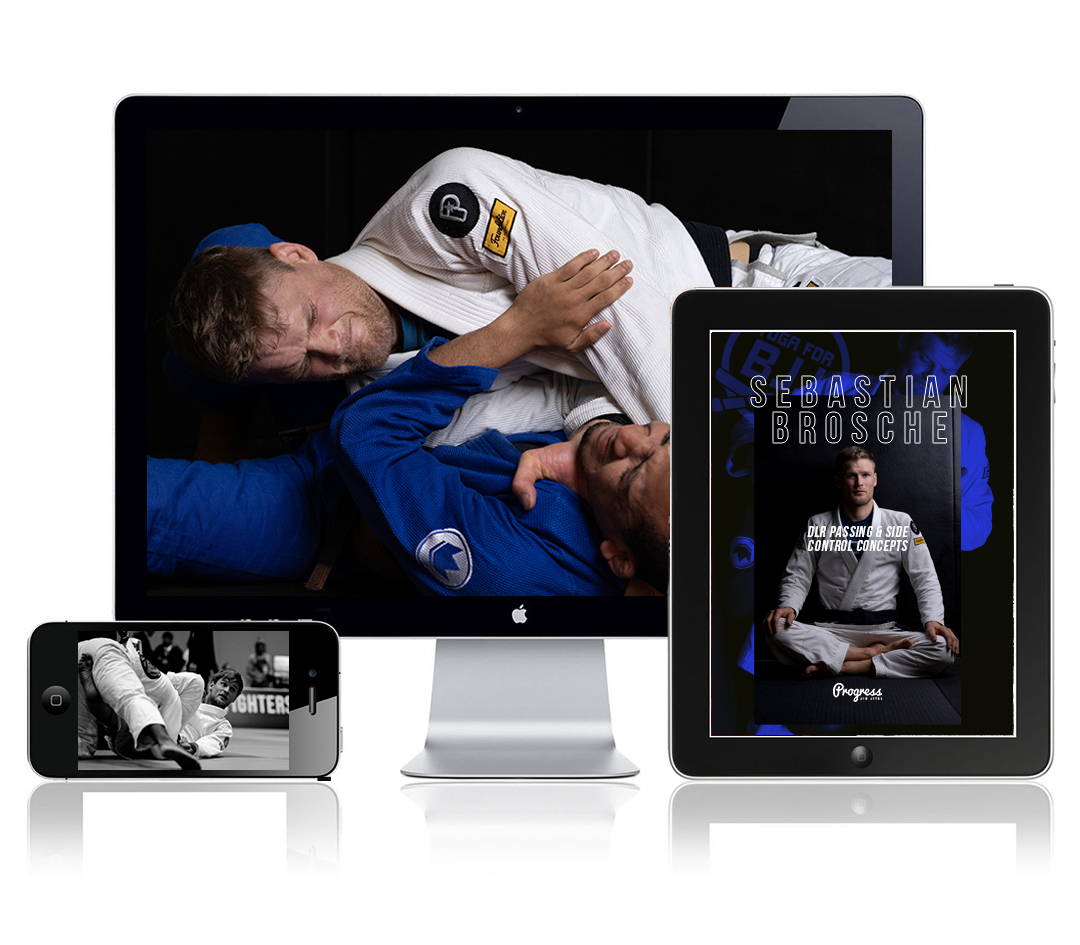 Sebastian is a black belt from Eduardo Rios and founder of Yoga for BJJ. Sebastian has competed at major BJJ events around the world for the last decade. He is a mutli-time medalist at the IBJJF World and European Championship among other international accolades Sebastian has also taken his Yoga and BJJ learning across the world to teach classes and seminars to thousands of students.

Starting in Judo at 7 years old, Sebastian quickly fell in love with martial arts and actively trained in Judo until at age 23 Sebastian began adding submission wrestling to his training schedule. He quickly fell in love with Brazilian Jiu-Jitsu and made that the focus of his martial art pursuits. He received his blue belt in his native Sweden before relocating to Norway. Once in Norway, Sebastian came under the tutelage of Eduardo Rios, Leader of Frontline. In 2011 after experiencing injury and pain from years of BJJ and Judo Sebastian was introduced to Yoga which, we would actively pursue and go on to found Yoga for BJJ

Sebastian has helped thousands of BJJ and martial art participants with his online platform Yoga for BJJ. He has now taken off across the globe to share his knowledge and help train others to teach his system to help other martial artists. Ever-present on the competition circuit, keep an eye on Sebastian competiting in a city near you! Make sure to take the opportunity to do BJJ, Judo or Yoga with Sebastian if he is in your part of the world.

Yes! this instructional is great for both beginners and experienced players. Seb has used these techniques at the highest level of competition over the last 10 years, he goes into extreme detail and each technique systematically flows from one to the next.