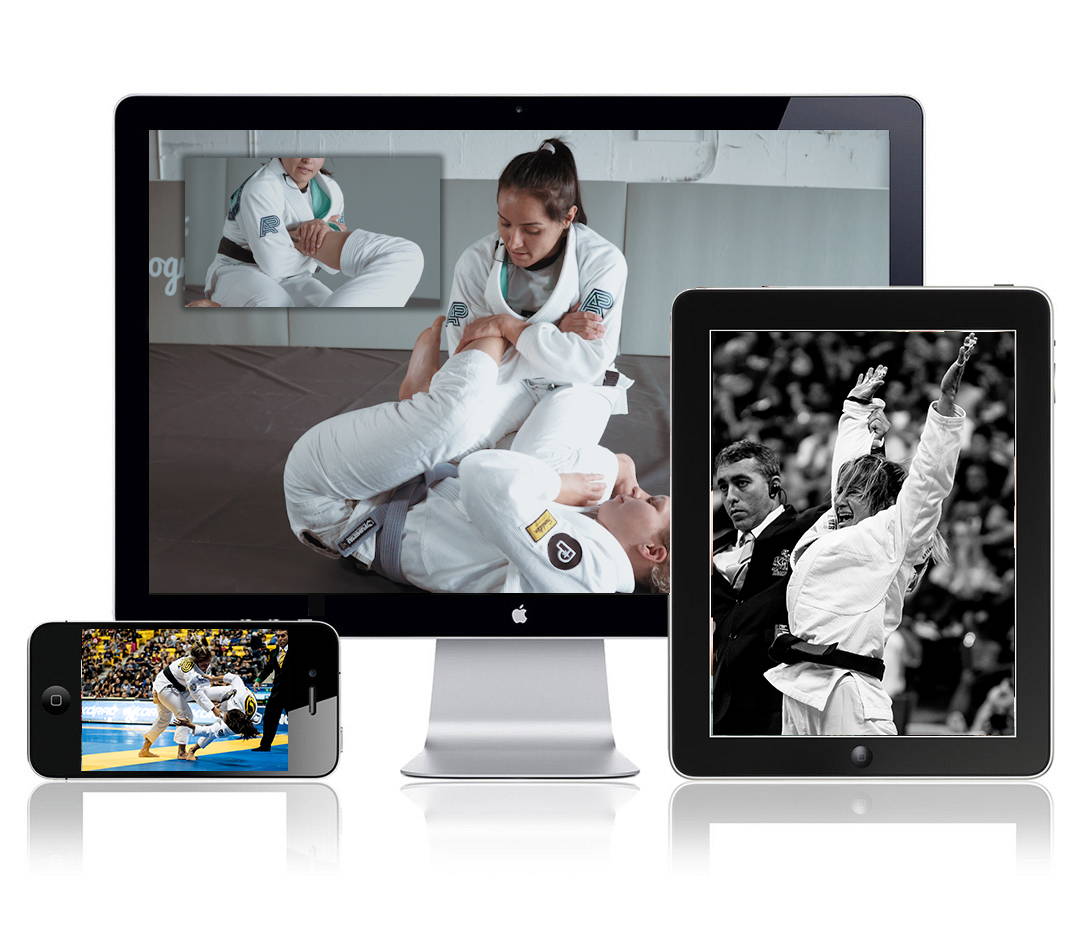 Who is Talita Alencar?

Growing up in Brazil, Talita was always interested in sports. Taking up surfing, skating, swimming, and triathlons at an early age. At age 14 Talita added BJJ into her training as a way to learn how to defend herself and siblings. After receiving the blue belt Talita moved to Rio to train with BJJ legends Theodoro Canal and Julio Cesar Pereira. She would stay training with GFT through the black and achieve many victories and titles with the team. Always dreaming of the California lifestyle, in 2016 Talita accepted an offer from another BJJ legend Cobrinha to live and train with his team in Los Angeles.

Talita has stood out in part because of how well rounded her BJJ game is. In the lighter weights, many competitors focus on guard pulling and guard work. Not Talita, she truely has complete Jiu-Jitsu, devastating pressure passing paired with dynamic outside passing, Judo throws and a slick single-leg, back attacks from bottom combined with an unorthodox leglock game. Her game has been sharped through the experience of achieving World Championship titles in Gi and No-Gi at the black belt level. Being a training partner with so many legends of the sport has enable her to develop a broad approach to BJJ that has inspired her to develop many unique details and approaches to a wide variety of positions and techniques

Yes! this instructional is great for both beginners and experienced players. Talita has used these techniques at the highest level of competition she breaks each detail down so it's easy to follow along.