THE DEEP TIME OF GRAPPLING

Recently I have read Underland by Robert MacFarlane, in subject it is as close to grappling as grappling is to astrophysics. However, it explores a concept throughout its pages that is referred to as 'deep time'.

Deep time itself is a mind bending thought experiment, imagine being an astrophysicist and studying events so far into the past that will affect events so far into the future, that the whole of human life on earth appears as nothing but a small blip on the radar. Appearing once, then gone forever. That is deep time.

So how does it relate to us as judoka, wrestlers and jiu jitsuka? Well first we have to think about history, and particularly recorded history. We've been recording history for millennia now, whether it is an objective listing of events, happenings told as exaggerated stories, or guides on how to do, perform, or create something. In the (relatively) long life of written human history, judo, jiu jitsu, and greco-roman wrestling are all very contemporary, judo is only just over a hundred years old, BJJ much younger, and despite people's belief that Olympic wrestling is ancient, it actually derives from a far more contemporary french grappling art. 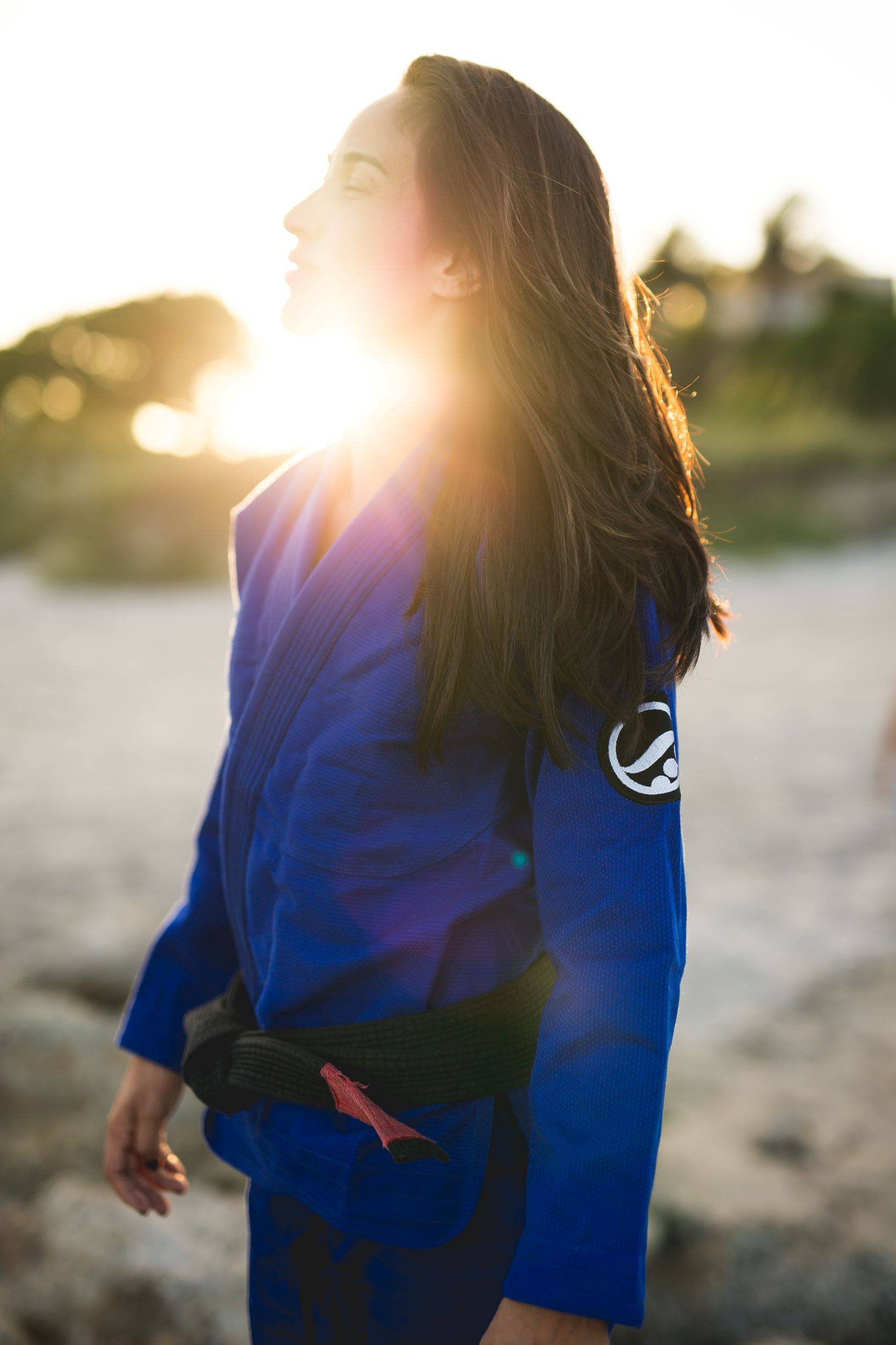 Yet we have manuals, scrolls, carvings, scripts, all showing us historical ways of grappling. Some of these styles still exist, Mongolian Bökh, Georgian Kurash, even Catch as Catch Can, but the people who practiced these styles are long forgotten. Most people in grappling know of Jigoro Kano, Carlos Gracie Sr, and Helio Gracie, and most people can name the big names in their chosen sport. Toshihiko Koga, Kosei Inoue and Neil Adams will always be heroes to me just the same as the Machados are probably heroes to many BJJ practitioners. But the sports are so young. Who can name an Irish Collar and Elbow world champion, or perhaps a Pankration athlete? No doubt that there are people, historians, that can name celebrated champions from ancient schools of grappling, but they don’t permeate the contemporary grappling world the same way Rickson Gracie does. 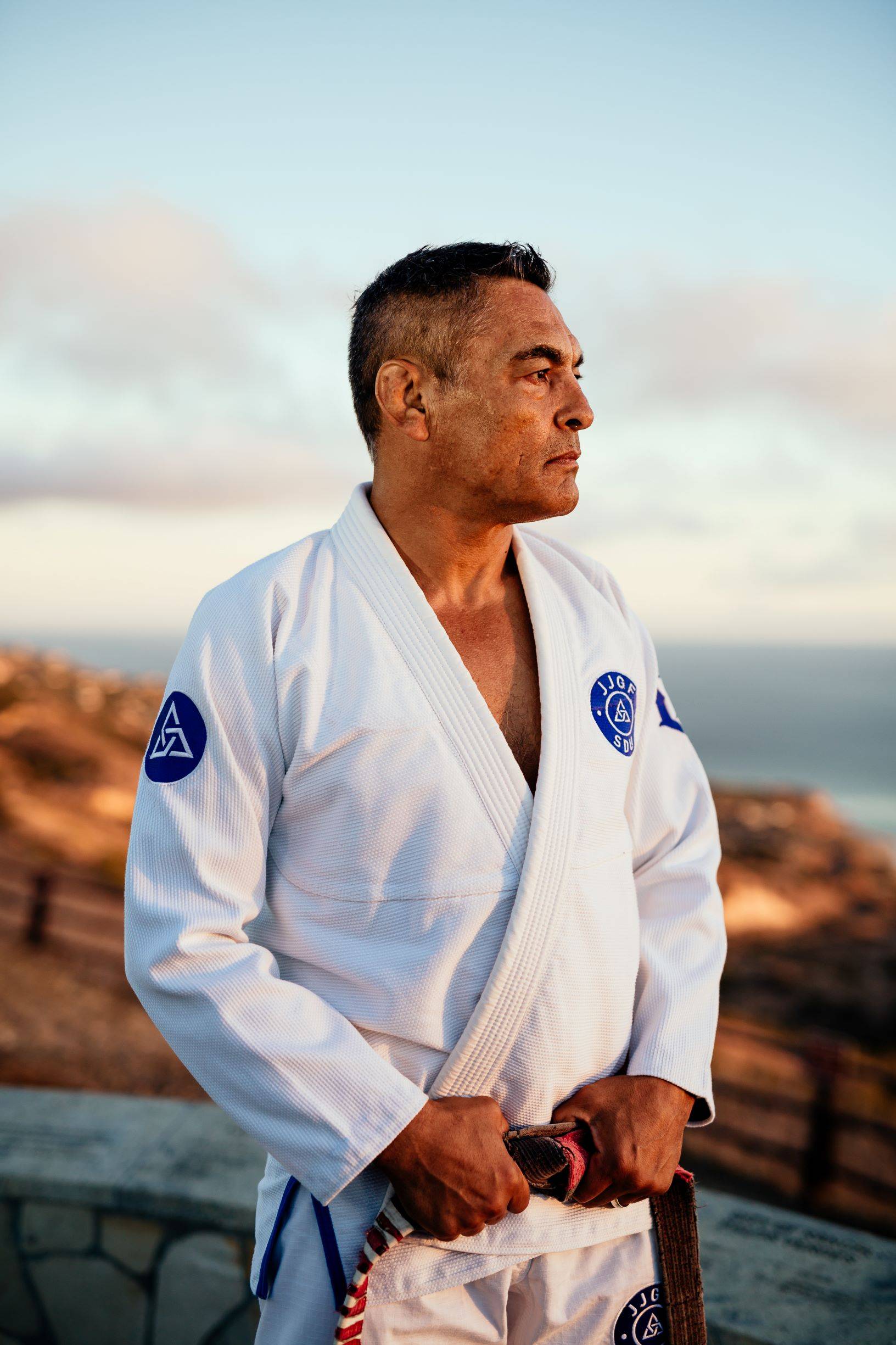 In 60 years, many of the names we follow and revere now, might not be remembered anymore, in 500 years, outright forgotten, and who knows how judo, BJJ and wrestling will have changed by then. Language changes quickly, how we use the English language, and specifically how we write in English, has changed hugely in the last 100 years alone, so how a sport is talked about will be completely different to how it is talked about now, and that will inevitably affect how it is taught and practiced. Is this relevant to you and your training? Perhaps not. Perhaps this is just the pretentious wonderings of a single man. Or perhaps there is a lesson in it. The likelihood of many of us making an impression on the sport in the micro of time is minimal, the likelihood of us making an impression on the macro of time is utterly ridiculous.

Does this mean we can't strive for greatness? Whether it's world championships, Olympic medals, or more personal goals? No.That is a nihilistic view that I don't agree with, however, we can use this thought experiment to control our ego, to manage ourselves better, and for the top 1% at the absolute top of the game, push into spheres of influence that we may not have even considered yet. We can use thinking like this to be more present in our training, to push ourselves that extra 5%,or to know that we don’t need to push when we’re injured or exhausted. Our legacies are short, and all the better for it.